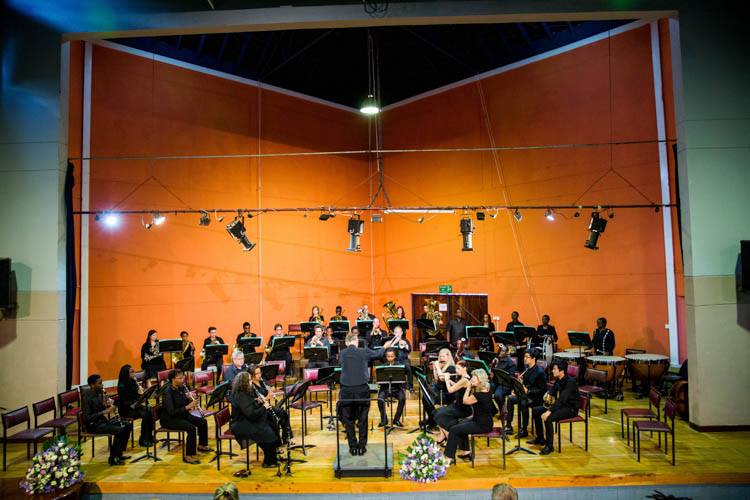 Nairobi Orchestra kicked off its 2016 end of year concert with four performances that celebrate works of various composers: Holst Gustav Suite No.1 E flat for military band, Mendelssohn which was soloed by Yeseul Lee, who is a Young musician, Soloist David Richmond on Weber Concerto bassoon and amazing works from Beethoven Symphony No.7. The performances were under the honorable stewardship of guest conductor, Donald Schleicher. 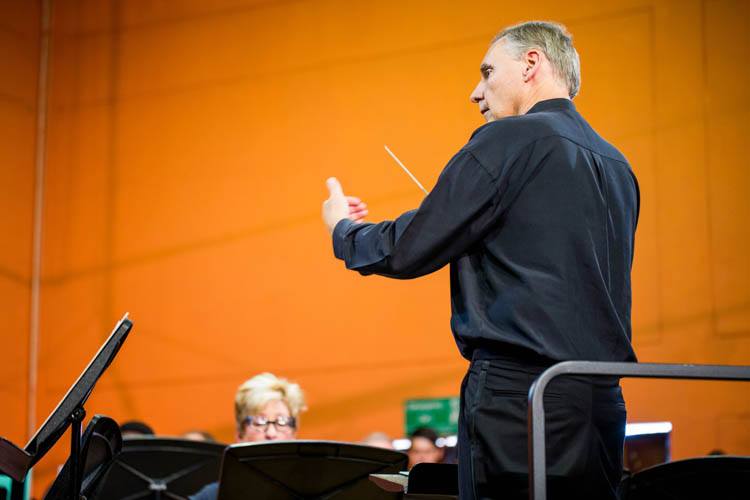 The concert opened with a less convincing performance of Holst Suite No. 1 E flat. Yeseul Lee wowed the audience with her amazing virtuoso skills on violin, performing Mendelssohn Violin Concerto in E minor. Yeseul Lee, played with strong string articulation that built to a soaring triumphant phrase bringing out the piece’s lightest moment. 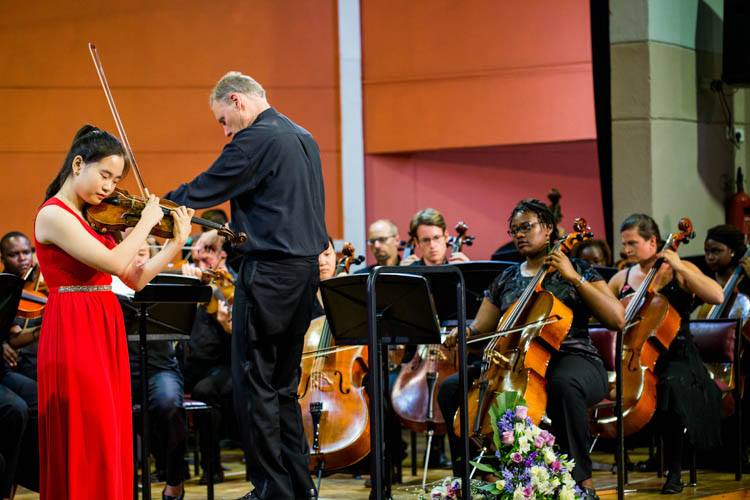 David played with a top notch precision and uttermost control of his bassoon, delivering the most jaw dropping passages with an absolute complete command of the weber piece, concerto for Bassoon. 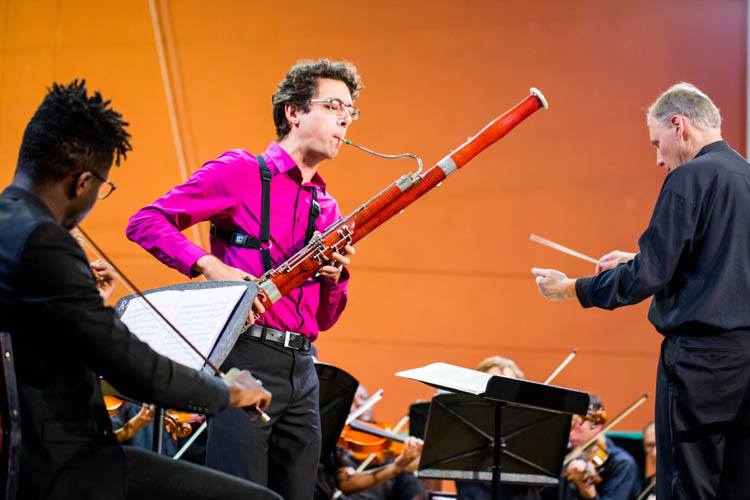 David Does what he does best on Bassoon

The Nairobi orchestra crowned the night with a 42 minute long No.7 piece Beethoven considered as one of his best works. It premiered in 1872 as a dedication to the Austrian and Bavarian soldiers wounded at the battle of Hannau. The Nairobi Orchestra brought out clarity and musical conviction to the piece creating a profound and thrilling performance to Beethoven’s work Symphony No.7 on Saturday evening. 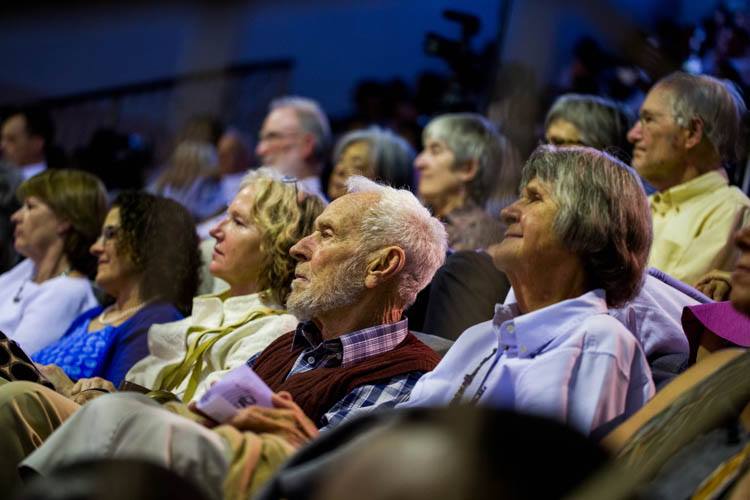 The Nairobi Orchestra let the audience hear the subtle interplay between individual instruments. 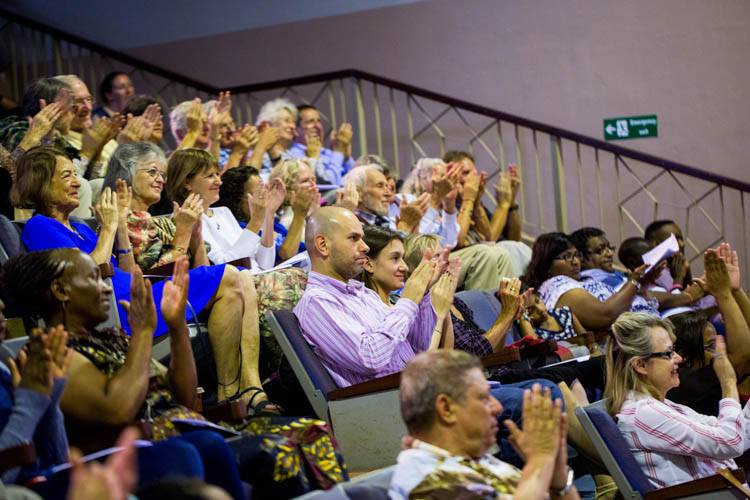 The entire concert was wonderful, energetic and a magnificent way to end the season. There was an adorable moment as the orchestra backed up a young gentleman who was proposing to his girlfriend which ended the concert on a romantic high. 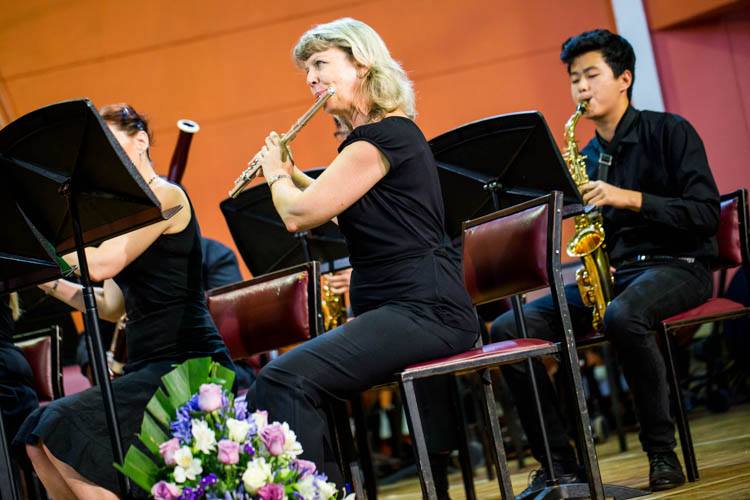 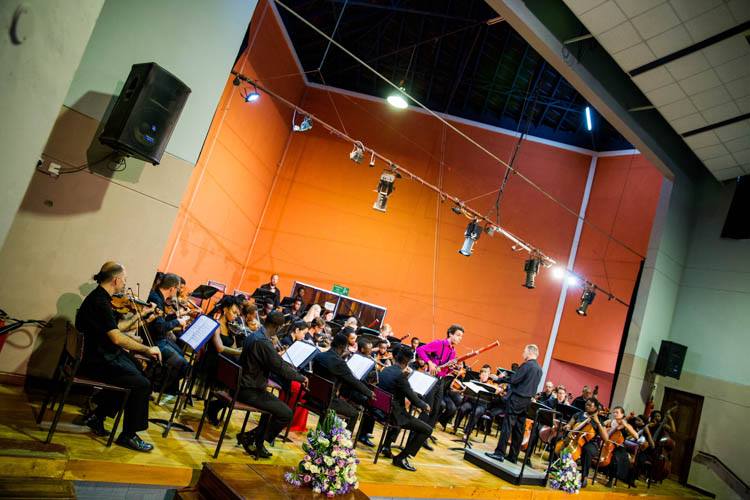 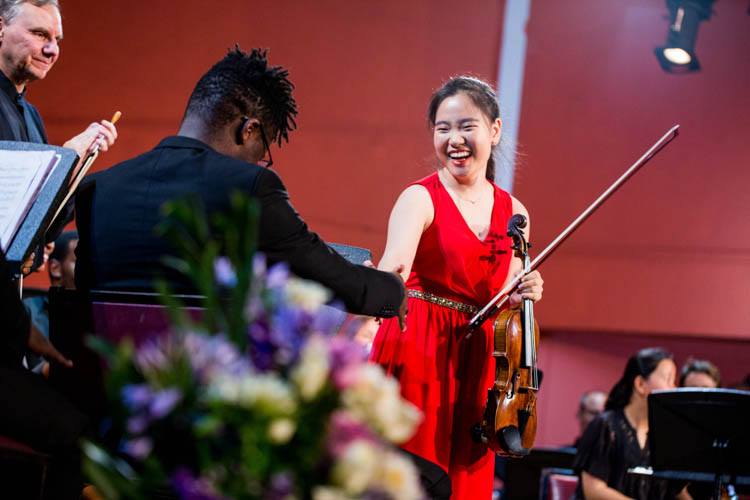 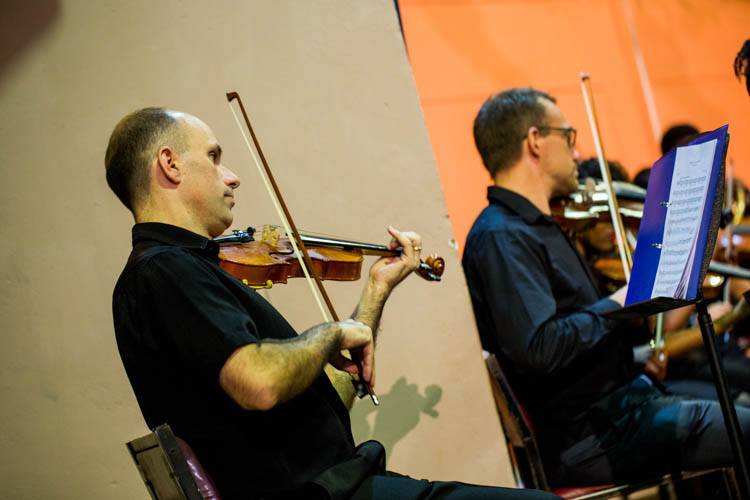 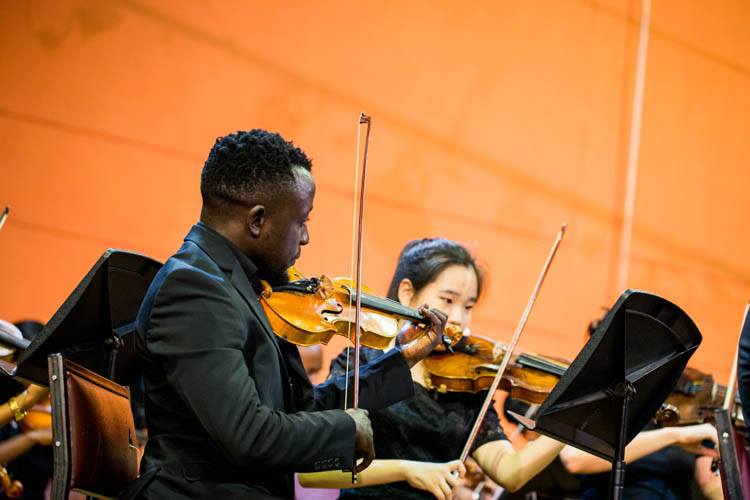 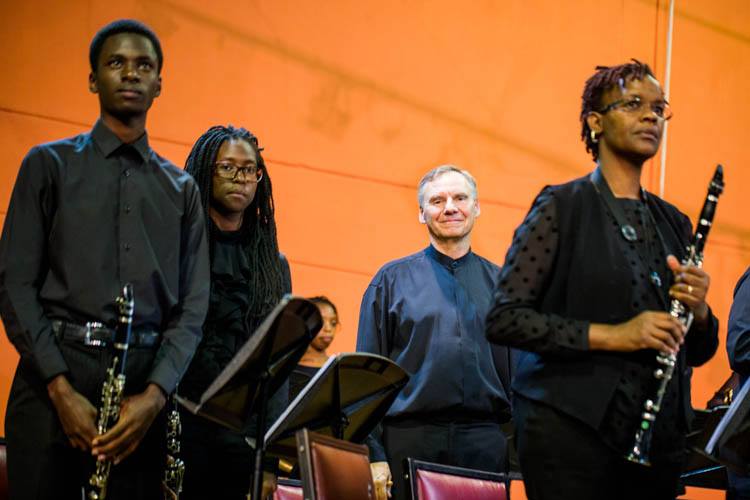 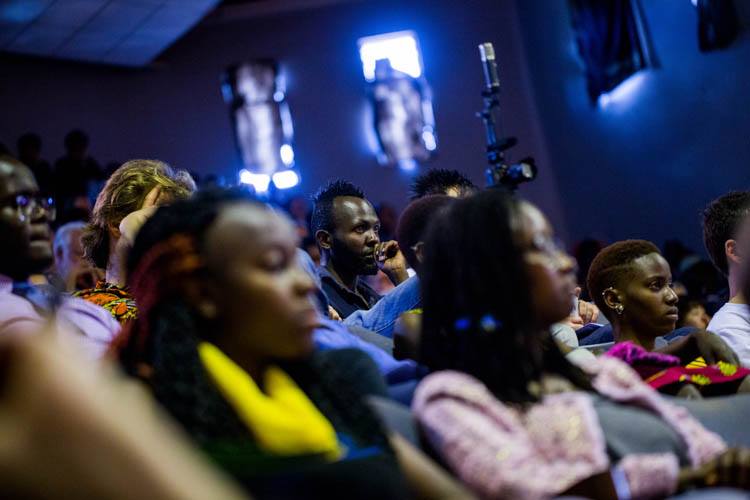 Andrew Wambui flabbergasted by the performance being showcased. 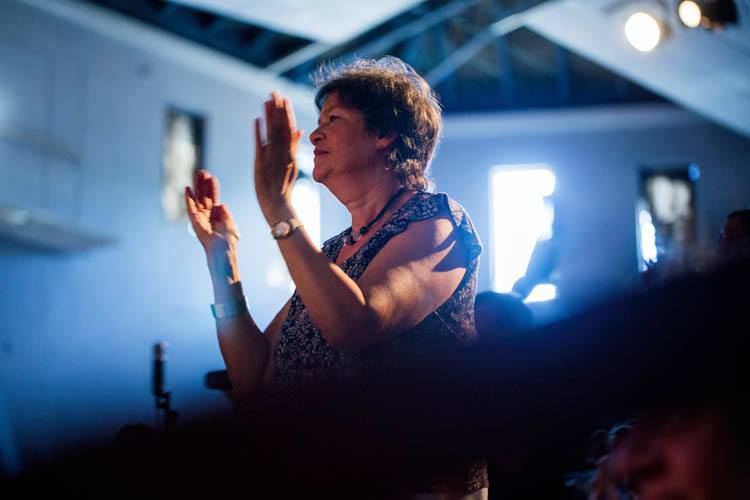 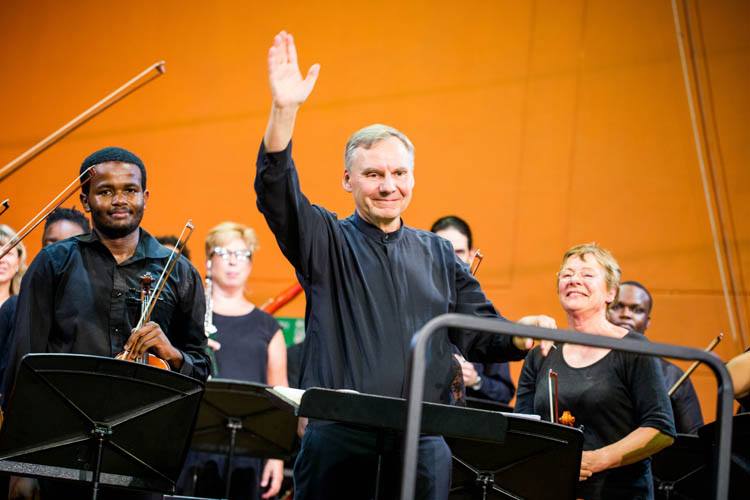