The Safaricom international Jazz festival held on 21st February 2016 was a treat for the young and old as well. I went to the event to experience musical tastes beyond my usual fare. Sonically my comfort zone lies in hip-hop and soul. However, I was pleased with the experience at the event last Sunday and will look out for more Jazz events in the future.

In fact, I may just cede the bass of the kick and snare for the strumming of the string of the double bass, the blast of the trombone, the trill of the piano and all the other instruments jazz musicians play. 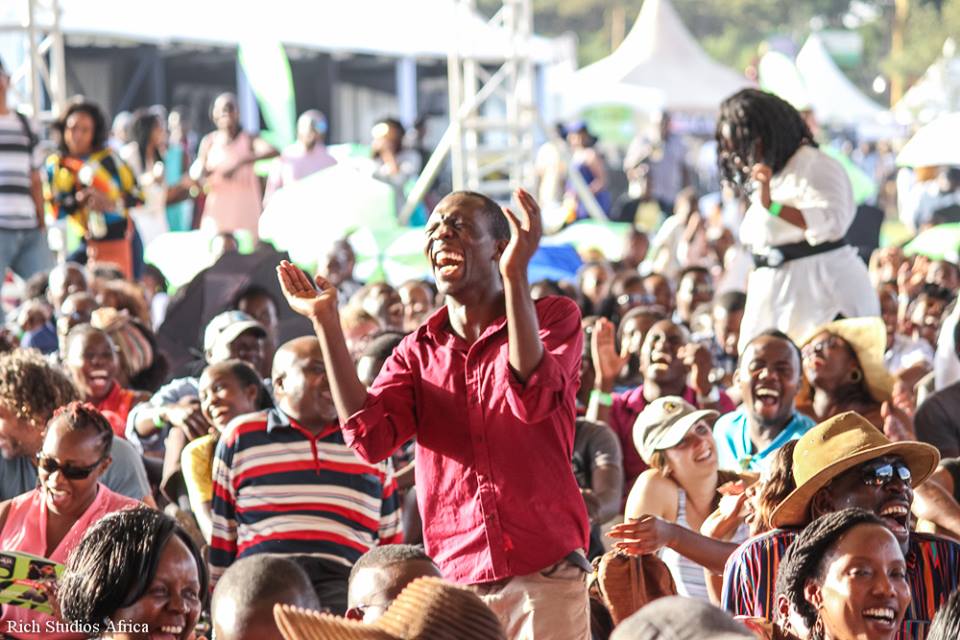 I arrived at the venue, the Safaricom Stadium Kasarani at 4 pm, after the event had started, and was there late into the night nursing the warm fuzzy feeling you get after you have had a life-affirming experience.

What I enjoyed about all the performance was how the artist sought to keep the audience engaged by playing songs outside the usual Jazz standard which would have alienated first times to a jazz experience. There was a conscious effort by the event organizers to create a balance that entertained the jazz purists while not alienating newbies to the genre. 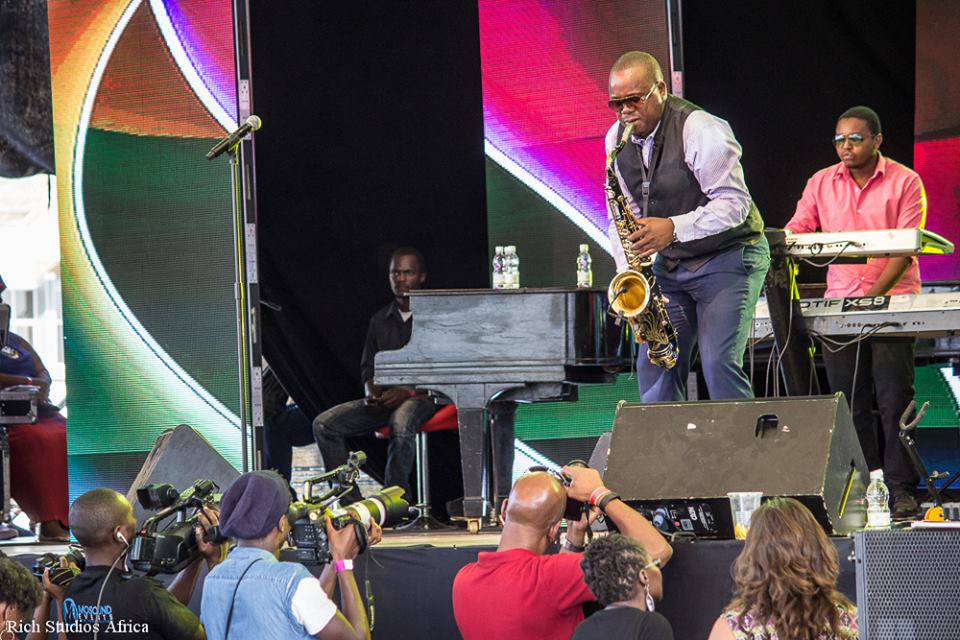 In addition to the songs they would usually include in their sets Kenya’s own Edward Parseen & the Different Faces Band, had the audience on their feet with renditions of songs most have heard on the radio and this was ingenious as it drew in the audience from the known to the unknown. If you see Edward Parseen & the Different Faces Band listed as performers on a flier you should plan to attend.

Afrosync took the stage soon after kept the energy going with their blend of jazz that they describe as a mixture of Afro Jazz and Latin. I have one word for their set, enjoyable.

Similarly to Edward Parseen & the Different Faces Band, Kunle Ayo included jazz renditions of popular songs to his set that were easily recognizable to the audience and got them dancing.

Sons of Kemet took to the stage with a sound that I can best describe as, “thumping” I felt it resonate through me. Their music is full and heavy with the elements are taken from Caribbean folk grooves and traditional African music easily noticeable. 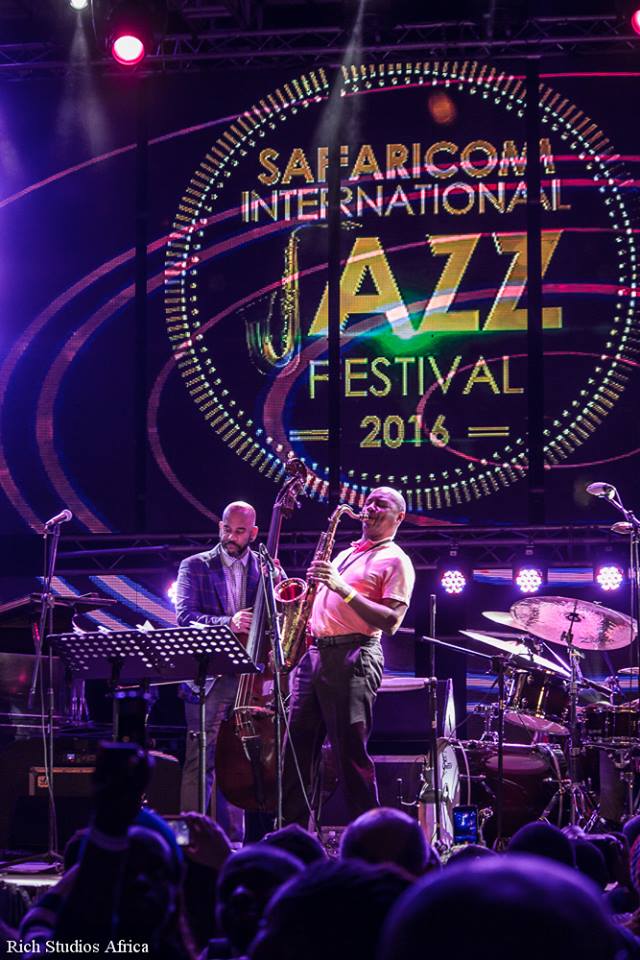 New Orleans, Louisiana is to jazz what New York, New York is to hip-hop. Branford Marsalis hails from the cradle of jazz music. Anybody that has been exposed to popular culture will not miss the connection between jazz and New Orleans whether it is in the themes of scenes set in the city or the sports teams from the city that include jazz in their names. To jazz aficionados, I am stating the obvious.

Branford Marsalis Quartet, who were the main act, took to the stage with jazz standards that purist would enjoy. I found I most enjoyed the music when I shut my eyes and just let the music sink in which may have been awkward if I was not so hell bent on soaking in the experience. The Branford Marsalis Quartet even played a rendition of the Wyre and JB Maina song, “Mwanake” which I overheard that they had listened to the song earlier in the week and thought it would make a worthy addition to their set. 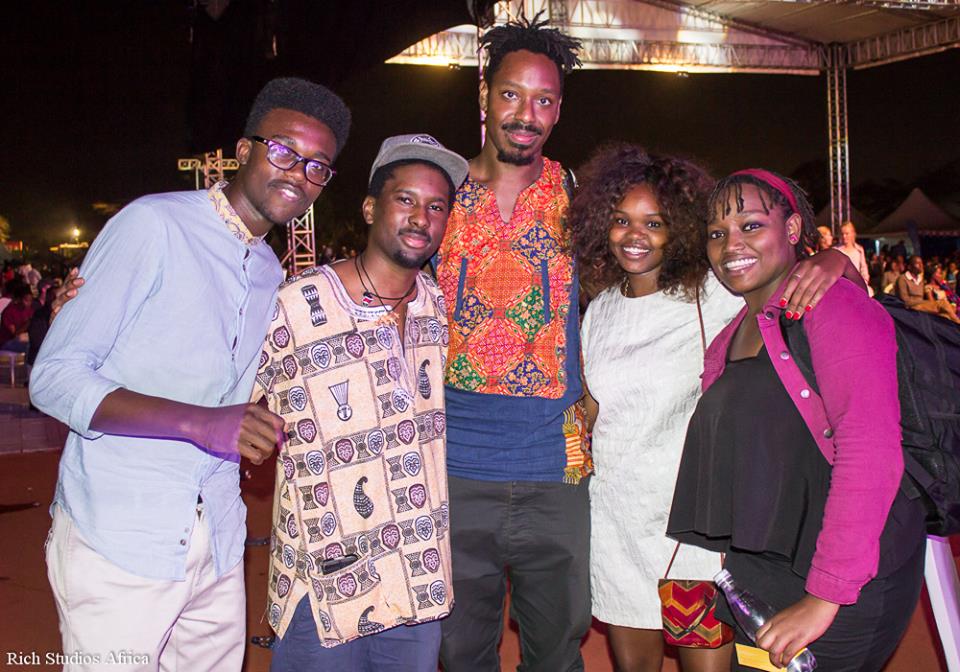 sons of kemet with fans

The audience begged for an encore as the event came to a close and were gifted a jam session featuring many of the days performers that were still at the venue. The energy and excitement of this impromptu session were a true testament to mastery of the acts and beauty of the Jazz.

I would definitely plan to attend the event next year. If not for the music then for the ambience of the event thanks to the quality of the setup, the joviality of the audience and how the whole gig came together overall. 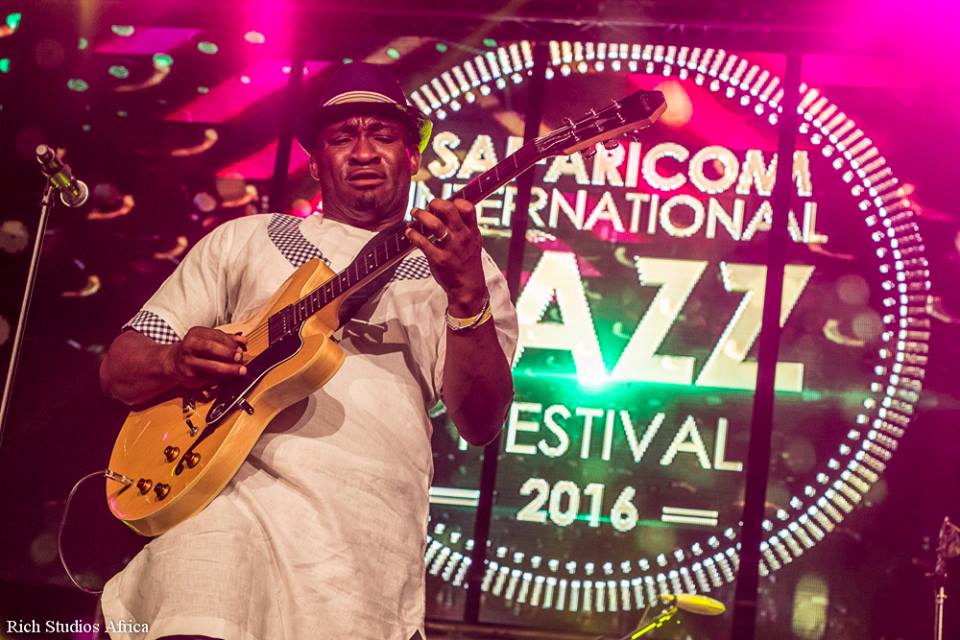 The Safaricom international Jazz festival started in 2014 and prides itself as a musical celebration that brings together talents from all around the country and the globe. It is pitched as an event not to miss and is said to be spearheading the growth of the Jazz music audience in Kenya.  I fully agree with this judging by the mix of the audience at the event. If nothing else, at least, you get to appreciate the beauty of live instrumentation when a skilled musician is on stage. 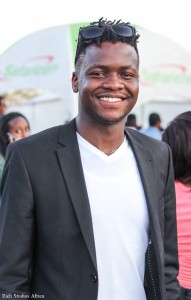 Apart from the festival, Safaricom hosts intimate jazz events targeted at small audiences. These smaller events allow jazz aficionados to take in jazz music in its purest form. If you are curious about how you can be part of their events check out #Safaricomjazz on twitter. 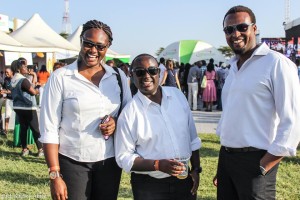 Members of the Orchestra

Savouring the Italian Jazz flavor: An evening with Giampaolo Nuti and Francesco D’Orazio

[…] You can view more of the event’s picture at Jazzsymphonic.com. […]