The year 2020 has greatly affected the live music scene: when you haven’t attended a live concert for months, the impact of ensemble singing in perfect harmony is pure bliss. Some audience members were reminded, sentimentally, of a time not long ago when they would fill a Concert Hall or Theatre – with raised seating, covered stage and full orchestra – and enjoy some great live music performance. 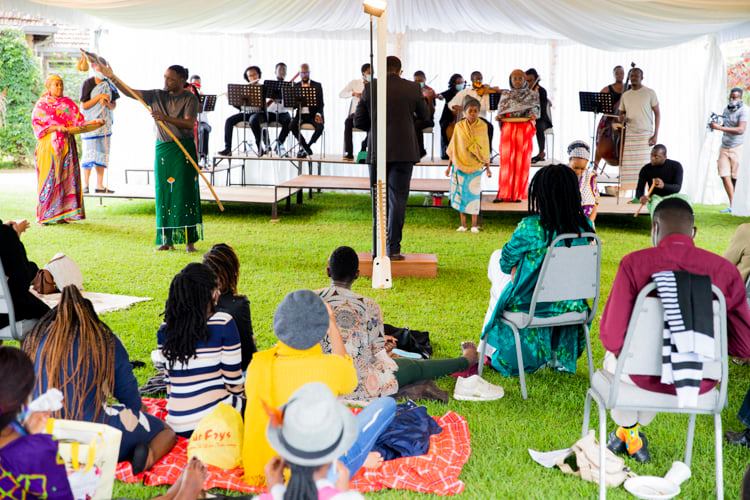 For Nyanga, the performance space was a well-manicured lawn in front of a family home and, added to that, the presentation of the Opera itself was relaxed; perfect for a sunny afternoon.

Nothing was routine with Nyanga: Runaway Grandmother. There was a keenness to detail in the performance – solos floated clearly on the not-yet-cool afternoon air and they were supported by instrumental solos and ensemble singing. The nuanced and powerful retelling of the true story of Nyanga, a young shepherdess in a remote village on the Kano plains (around present-day Kisumu), added another once-forgotten voice to the unsung heroines on the African legendary landscape.

Congratulations to the resourcefulness of Baraka Opera Trust for being able to put this together so swiftly following the lifting of restrictions on outdoor events.

In Kenya, standard European repertory Operas are still the most performed, but they are usually given a Kenyan narrative spin.

Baraka Opera Trust, however, is keen to develop home-grown Operas with an authentic Kenyan background. Nyanga: Runaway Grandmother is Baraka Opera Trust’s second such Opera. Their first was Ondieki the Fisherman, which dealt with the challenges of a family living by the lakeside. It highlighted gender equality and was a tale of resilience and triumph. A revival of Ondieki was staged at Braeburn Theatre in 2012. 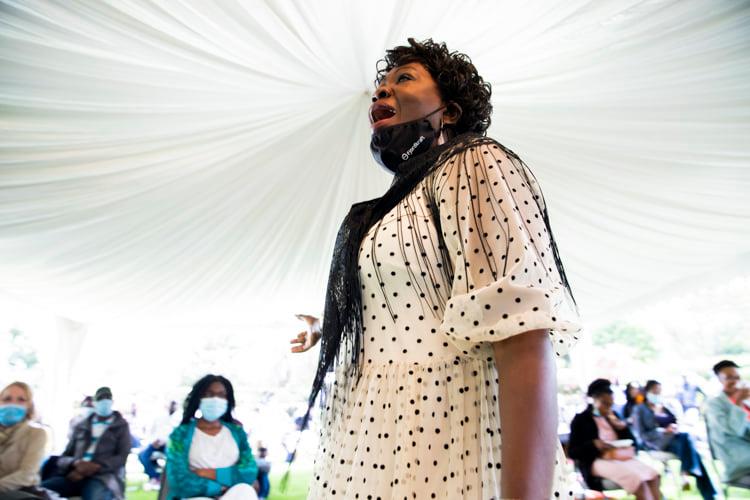 Nyanga: Runaway Grandmother represents a step up in terms of conception, scope and production.

The Opera is trilingual (English, Swahili and Luo) and is set at the turn of the twentieth century, when two contrasting cultures converge, with far-reaching consequences.

Two young girls – Nyanga and her sister – are watching their father’s cattle when they spy a cloud of dust in the horizon heralding the coming of the first white missionaries. Their breathless report to their father, the village Medicine Man, causes him to make a decision that changes all their lives. He receives the missionaries and they speak of a Creator Spirit God who visited earth in the form of a Baby and who sacrificed His life to save the world. They also tell of a place called “Eternal Life” where all would meet again with no more sickness, sorrow or death.

When the missionaries leave, Nyanga decides to run away after them hoping that they would lead her to “Eternal Life” and where she would be reunited with her late mother. 1 (Baraka Opera Trust, n.d.)

Opera is arguably the highest expression of classical music. It combines the arts of song, dance, drama, fine art and stagecraft raising them to the highest levels and, like most of its East African counterparts, Kenya has steadily developed an appreciation that centuries-old Art Form.

It used to be a non-black venture. The informal history of Opera in Kenya is that black singers, composers and audiences have had long, albeit limited, exposure to Operatic music through choral societies and to Classical music in missionary church venues and in schools. Over the years, however, Opera has undergone significant changes: once viewed as an elitist Eurocentric art form with little relevance in Kenya, today many Opera singers are black and have become an international export commodity, eliciting pride from Kenyan Music enthusiasts.

In the year 2019, Kenya implemented the Competency-Based Curriculum (CBC) to replace the much-criticized 8-4-4 system. The CBC system places emphasis on competence development rather than on the acquisition of content knowledge. The new curriculum change is aimed at teaching students to inculcate a learning process-oriented from rote memorization of content to the acquisition of skills and competencies useful for solving real-life problems. 2 (The Elephant, n.d.)

Similarly, Baraka Opera Trust aims to provide the opportunity to expose, educate and inspire Kenya’s young talent to reach their fullest potential through this genre.

This hybrid of European and local ideas of opera is not an ideal performance practice or aesthetics. It has merely forged a way towards making opera truly South African – a path that’s still in need of further travel. 3  (The Conversation, n.d.) 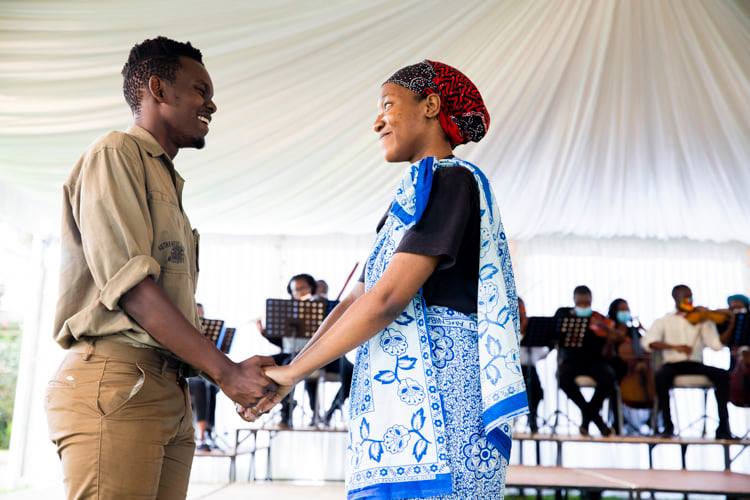 A Lasting Operatic Legacy in Kenya

Staging a culturally significant event of this magnitude inevitably involves a large financial outlay. Baraka Opera Trust is working in partnership with Kisumu County Government, through its Ministry of Arts and Culture, in a quest to make a lasting legacy to future generations of artistically creative Kenyans. Baraka Opera Trust, through Nyanga: Runaway Grandmother, is providing an opportunity to organisations, corporates and individuals to give Kenyan Youth the opportunity to show Kenya and the world what they can achieve and to show that they can make a living and serve their local communities through their talents.

Nyanga: Runaway Grandmother will premiere in Kisumu county in April 2021. 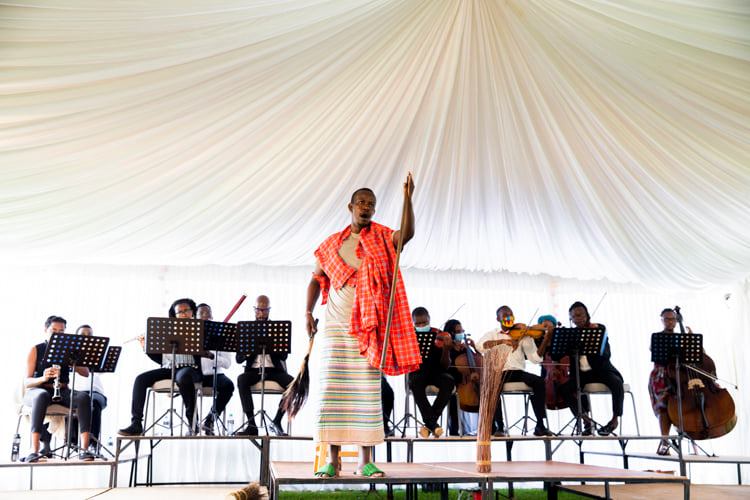 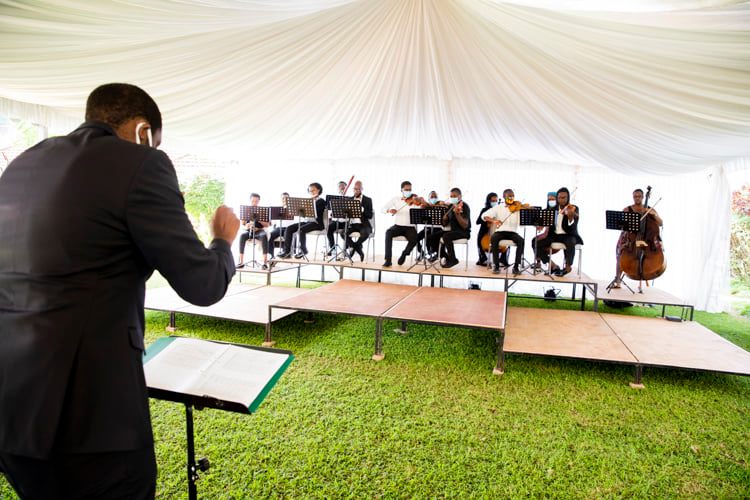 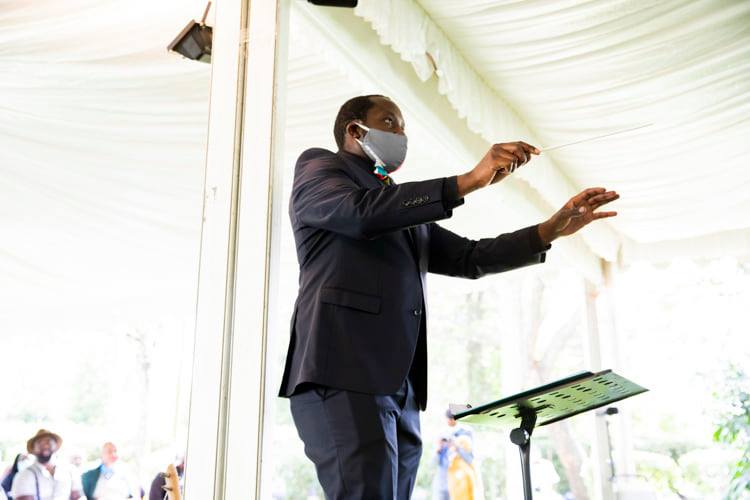 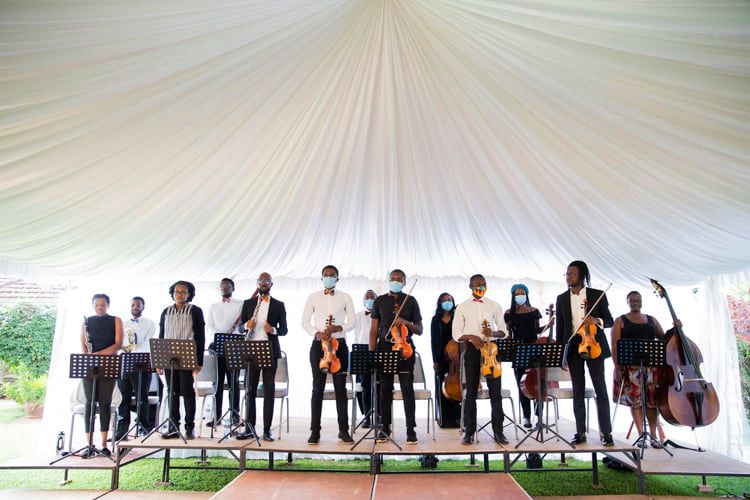 The Conversation. (n.d.). How South Africans forged a path to making opera truly African. Retrieved from The Conversation: https://theconversation.com/how-south-africans-forged-a-path-to-making-opera-truly-african-110516

The Elephant. (n.d.). The Elephant. Retrieved from The Elephant: https://www.theelephant.info/features/2019/10/17/will-the-new-competency-based-curriculum-lead-to-declining-educational-standards-in-kenya/

Beethoven 250 Years on, A Spirited awakening in Kenya