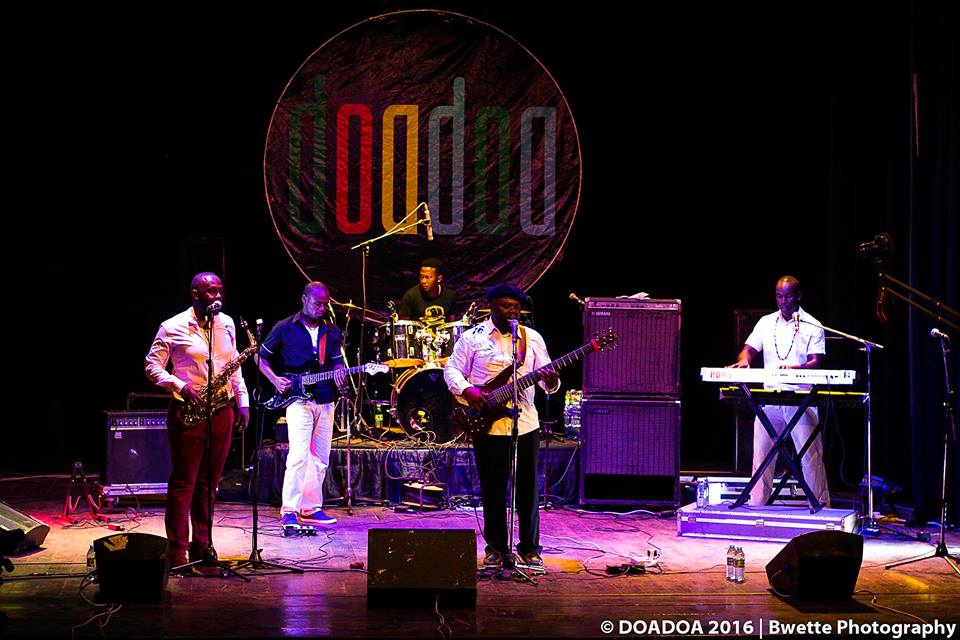 Ricky na Marafiki at a recent event in Uganda

Bassist Ricky Nanjero, and his band work to create music that sound different from traditional jazz. So Simple, Ricky na Marafiki’s second album is far from typical jazz with its afro-jazz feel.

So Simple is exemplified by a mesmeric, coastal feel; a bevy of strings instruments over Ricky’s baritone voice in a couple of songs patterned with a swaggering saxophone that drives the tunes to soaring heights. 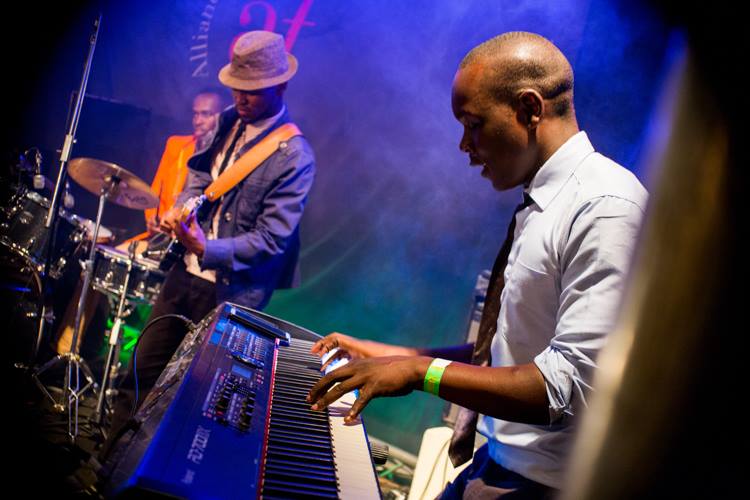 Oh man! You can’t miss the muscle of the album which is the percussion that mellows the tunes and drifts you to different areas of Kenya.

So simple rises throughout, in buoyancy with a distinct and heavy coastal Bango feel.  It is absolutely riveting– a bewitching rhythmic exploration using shakers, drums and some great sax and guitar work.

There are 9 tracks on the album, the first track is African Sunrise; which sets off your musical escape to Kenya’s Coastal region with heavy bango percussions that brings out the pure Coastarian melody, it is steadily followed by Amka.  The tempo of the music  elevates you, luring you and giving you that Coastarian feel. 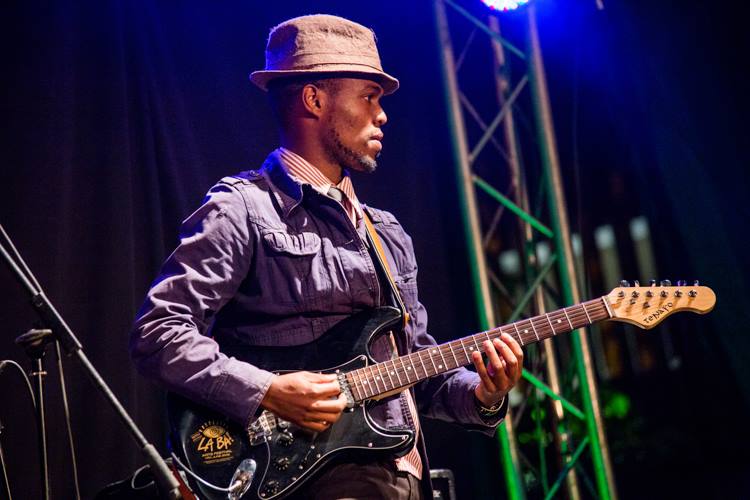 It has to be one of the most interesting renditions of songs on childhood memories. Duf mpararo brings back memories of going swimming in creeks, dams and rivers and the dry skin (kuparara) that followed thereafter.

Another song you should listen to has to be the 5th track called mama. This has a Luhya feel, that makes you just want to get up and shake your ‘mabegas’. They have borrowed the tune from the  isikuti Luhya folk tunes. 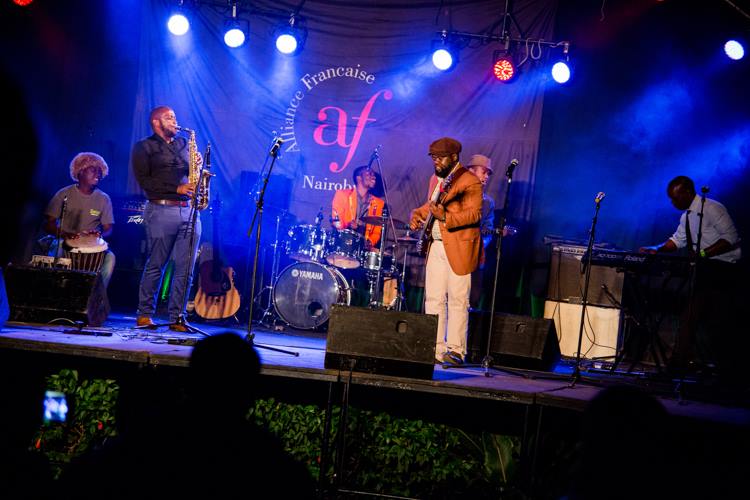 ‘So Simple’ contains some of the most recognizable and memorable tunes. It is an album which ruminates and vibrates with a refined excellence of AfroJazz.

Them Mushrooms to headline at the An Evening of Afro Jazz: Legends Edition