How to work with producers in Kenya by Jaaz Odongo 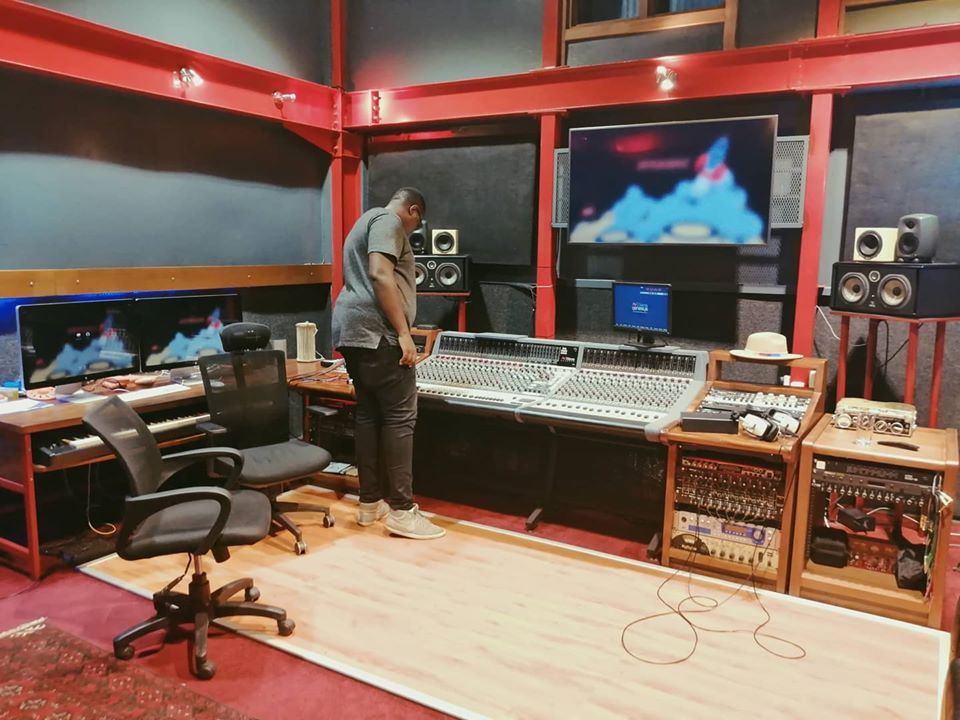 Jaaz Odongo in his Studio

Eh! My people!
I have something I need to get off my chest! It’s so painful. But here goes!
I’ve just seen a few posts today form certain Top Kenya Producers detailing how much they are charging for music production. Some sort of special offers and what not.
I want to take nothing away from them because I’m not here to undermine their hustle. Let me also clarify that these producers are not new or ‘upcoming’ but in fact producers with hundreds of thousands of plays on online platforms alone. Producers of songs that y’all are singing in the clubs and songs that get daily radio play.

So indulge me for a bit because this will be a long post. First and foremost, I don’t believe that the majority of the money a producer makes should come from upfront payment of their work. They should in fact come from royalties, residuals, publishing and these type of things. But, alas, such things do not work as well as they should in Kenya, (enter KECOBO, MCSK, KAMP, PRISK etc.) so that being the case what producers get paid upfront or in exchange for their work becomes of utmost importance. It’s sad and shocking that top producers in this country are charging between 10,000 – 20,000 shillings OR LESS for a song. It’s not a reflection of their time, their skill, their effort, let alone a top quality production that eventually gets heavy rotation and/or songs that are on everyone’s lips. (thought he latter should not be the most important criteria) I want to suggest that even 10x that amount is not nearly enough.

Which brings me to my second point. The Artists. And I’m sorry but here is where it starts to go wrong. There are many established artists who don’t pay for their music or pay their producers fairly because of this culture. Producers are very much the unsung heroes of the music industry but the artists are the ‘superstars’ and ultimately get the limelight, yes for their hard work, but also the hard work of everyone else including their producers. Now don’t get me wrong. I am not bitter, and I am very much at peace with my place in this system, or more specifically how I apply myself in and to it. 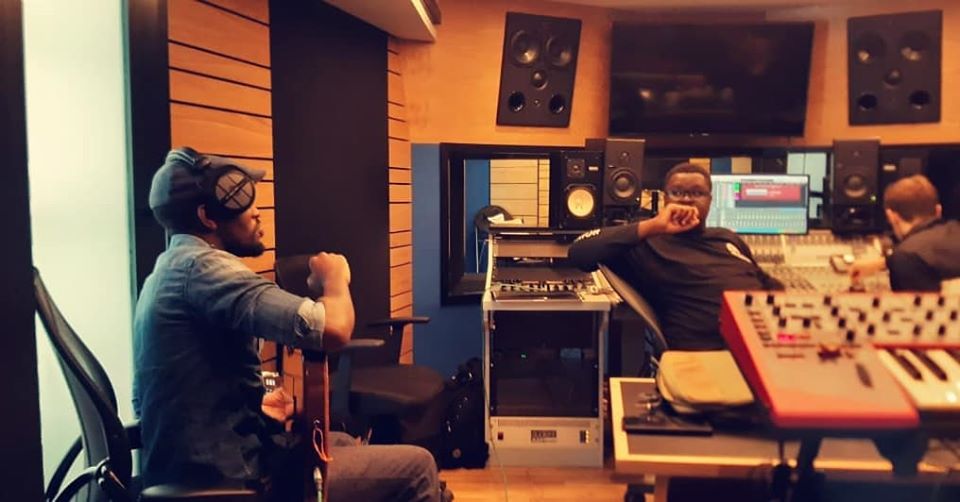 Enter collaborations. If you really look at it carefully largely a lot of music is done in a collaborative manner in the Kenya industry because honestly guys don’t have the money to spend. Again ‘KECOBO, MCSK, KAMP, PRISK etc.’ if artist were able to earn a decent living from their work the assumption is that they would then be able to spend more on their art and the entire echo system that is the music industry would benefit. True? Remains to be seen. So, then a lot of stuff is done collaboratively and this helps younger and new artists and producers hone their skill and develop their craft. But it’s not sustainable. This is why largely most of the people in entertainment are a certain age (18-30) and we have very few “OG’s” in the game, still singing, performing, producing etc. Because it’s just not sustainable. We’ve gone through many cycles of this.

But then again I am increasingly starting to see a few artists who have been in the game for a while get into a habit of not paying producers fairly or making rather unfair deals (unfair to the producers) I had artist tall me when my prices go up that ‘they’ve never paid that before’ and so, off hey go to find and use a young upcoming producer, or artist tell me that if they pay me that much then I should not keep any of my royalties to the song. We also have a lot of tech savvy Artists who have themselves decided to become producers. Artist producers. Maybe for some it’s a passion, maybe for others it’s just another way to get by. After all, all you need is a mac, a mic and logic pro, right? haha
Some have gotten annoyed or perplexed about the fact that I just don’t play ball anymore when it comes to collaborations and such. And that mainly because in the last 12 years I have been there, done that, played ball. And the truth is, the producer gets the short end of the deal. Always. Even when the artist starts getting the recognition and the paycheck the producers largely remain in the same place. This one really hurts. But it’s the truth. There are many artists in rather precarious relationships with their producers & studio’s right now, ready to jump ship and move on the next ‘new kid’ in town at the sign of any bill or payment that needs to be made, because largely artist-producer relationships are very one sided and essentially unsustainable.

The point I’m making here is that the music industry is largely more glamorous on face value than it is on paper. And why I can’t really fault those producers for charging such low (ridiculous) rates is because how can they charge artists money that the artists generally don’t have!? And this has been my dilemma for a long time.

The only way in my mind for this to be solved is for ‘KECOBO, MCSK, KAMP, PRISK etc.’ to start working the way they should, otherwise by 30-35 generally your career in entertainment plateaus in Kenya, and everyone moves on to other more ‘formal’ business activities, leaving yet another generation of young artists to try figure it all out from scratch.

For the last few years a lot of the work I’ve done with artists has usually been in the form of bringing them on board or “signing” them or their project on to may label/stable and essentially doing the work for no upfront payment with the view of future returns or a share in their brand and management for a period of time until we can make our returns and profit etc. I now do this a lot less frequently, and knowing very well that such a relationship will probably not pay back or have return in equal measure for me, may label and studio. (But it could and it should). Honestly except for maybe 1 or 2 artists, I won’t mention names, I don’t believe any of the work I have done with Artists has paid back monetarily in equal measure to the work and effort I have put in over the last 12 years (but it could and It should), neither has it come remotely close to what I’ve fortunately been able to make from music commercially/working with brands etc. That’s just the raw facts.
This is just the reality that many creatives behind the scenes and limelight face in Kenya.

But Damn. We love the music so much. We can’t just stop!

I’m curious to find out from more of you Artists but especially Music Producers in Kenya. What have your experiences been in terms of the pure $$$ and do you believe this would all change if KECOBO, MCSK, KAMP, PRISK and all collection and royalty systems worked the way they were meant to? Has it all been worth it? At what expense?

Live Music Concerts to check out in March 2020