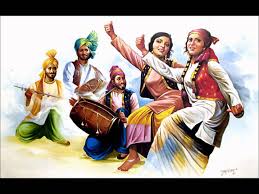 During the British Empire the Indians were brought to the East African protectorate to lay the Kenya-Uganda railway between 1896 and 1901. Once the railway was completed some of these Indians voluntarily decided to settle in Kenya with their families. The early Asian settlers were predominantly from the Indian provinces of Punjab. 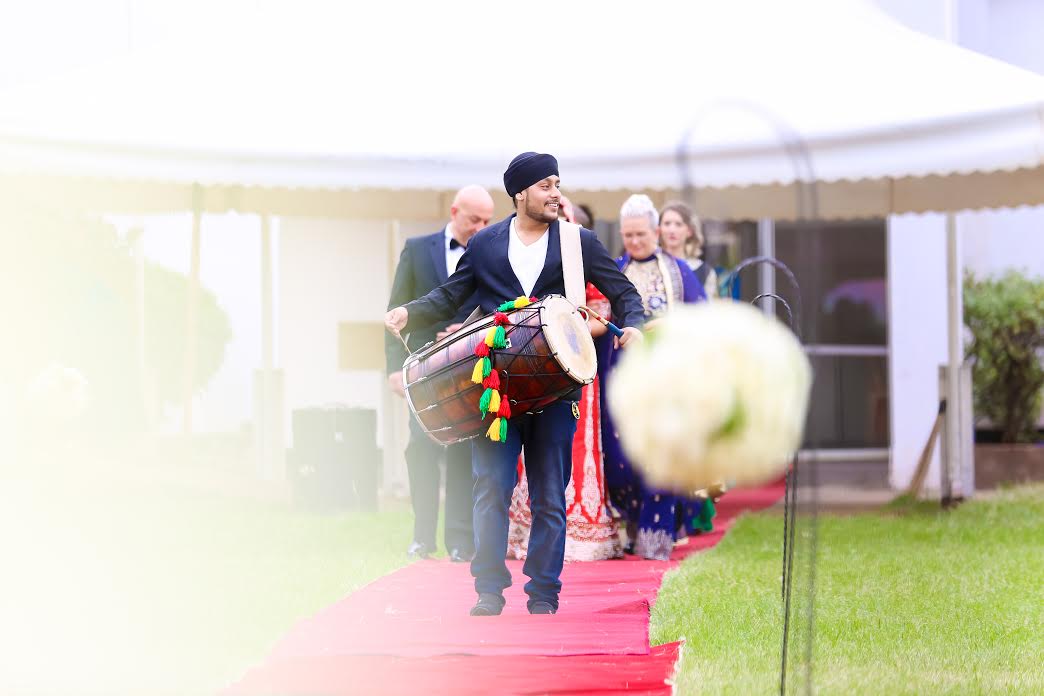 Bhangra music is accompanied by a dance performed mostly during Vaisakhi festival. Vaisakhi (or also known as Baisakhi Festival) is a festival celebrated by the Sikhs from the Punjabi community to give thanks to God for an abundant harvest. Bhangra is a significant dance form in the Punjabi culture as it signifies the imagination, potential, charisma and talent of the Punjabi people. In the dance, the dancers will illustrate the sowing of seeds, hoeing, cutting of wheat, and the selling of crops. Bhangra dance is performed in a circle. The dancers execute vigorous kicks, leaps and bends of the body that go in line with the musical beats of the dhol. 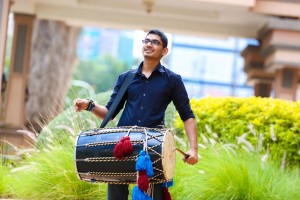 The dhol is an integral musical instrument in bhangra. It is a double headed drum that is struck with a special stick that has a bent tip. The dhol is a high bass drum that produces pulsating rhythms with syncopated weak beats. Besides the dhol, many instruments have contributed to the sound of Bhangra; the dholak, which is similar to the dhol but smaller in size, is a double headed drum played using the hands, the zither, a string instrument that is plucked with a plectrum to produce sound,the harmonium is a portable hand-pumped organ, tabla a pair of single headed drums and the flute. 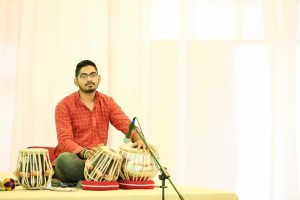 Bhangra has evolved remarkably over the past 500 centuries from its humble beginnings as a lively folk music performed at harvest season. Bhangra. It has gained popularity as it has detached itself from the agricultural cycle and is now a regular feature during local fairs, wedding festivities and the New Year. It has now reached a larger social audience all over the world, becoming an international art form that fuses reggae, house and hiphop.